Share a memory
Obituary & Services
Tribute Wall
Read more about the life story of Todd and share your memory.

Todd was born in Portland, Oregon to Skip and Gloria Westfall. He grew up on Peacock Lane were he enjoyed the Lane festivities with his friends.  After attending  Franklin High, Todd went to live in Tonga with his father, where he had many adventures learning the ways of the island.  Upon returning to Portland he found his new fondness of technology and ham radios. In 2001 he married Teresa Valerde and they had a daughter, Tayler.  They later divorced, but remained friends. Todd’s next adventure was a move to Ketchikan, Alaska. He spent a couple of years living there with his sister Kim. While working there as a copy repair technician he visited many of the Alaskan islands. His favorite pastimes were boating, fishing and snowmobiling. Todd later returned to Portland for health reasons.

Todd will be missed by many, but we are all so thankful for the time we had with him. Todd is survived by his daughter Tayler Westfall of Silverton, Oregon, his mother and stepfather Gloria and Bill Becker of Portland, Oregon, and his sister Kimberly Stacy of Ketchikan, Alaska, among other family members. He was predeceased by his father Skip Westfall.

To send flowers to the family or plant a tree in memory of Todd J. Westfall, please visit our floral store. 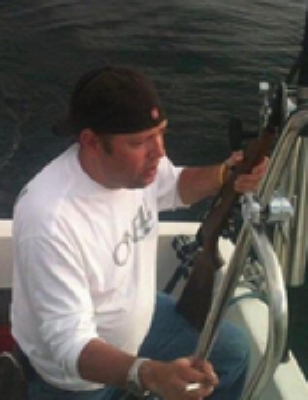 Family and friends are coming together online to create a special keepsake. Every memory left on the online obituary will be automatically included in the book.

You can still show your support by sending flowers directly to the family, or by planting a memorial tree in the memory of Todd J. Westfall
SHARE OBITUARY
© 2023 Rose City Cemetery & Funeral Home. All Rights Reserved. Funeral Home website by CFS & TA | Terms of Use | Privacy Policy | Accessibility